Change in communities rarely happens until that community finds itself. Kenneth Hogg takes us through a recent venture in public participation in Scotland, and shows us how change starts from within. He also takes us through the changes he made within himself that affected how he approached community development.

Kenneth is Director for Local Government and Communities in the Scottish Government, where he leads work on public service reform and democratic renewal. He is particularly interested in bringing to life more participative approaches to government and public service, including enabling communities to have a greater say in changes about things that matter to them.

In that spirit, in 2015 Kenneth led the introduction of U.Lab Scotland – a blended online/real world public participation platform focussed on leading change aligned with a sense of the emerging future.

Kenneth has worked in public services for 25 years, and is a proud resident of Portobello. 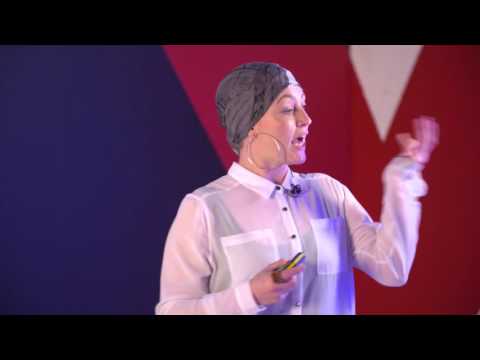 Stuck in the middle with who?? | Emma Jayne Park

Emma Jayne Park takes us through learning to navigate having multiple motivations, and embracing your inner mongrel. She shares her experience of dancing and exploring both the internal and external pressures in ourselves, that often conflict with each other. Carrying the innate values of hip hop culture whilst exploring new territories in dance theatre, Emma Jayne makes […] 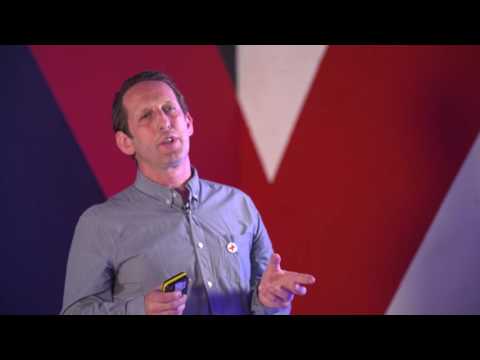 Mike Small describes for us a Scotland in a liminal state, halfway through a transformative ritual – neither what we were previously, nor what we are to become. In this talk he takes us through the tensions a country can experience when it is at a threshold of choice. Mike is the editor of Bella Caledonia and has […]